The treaty of versailles 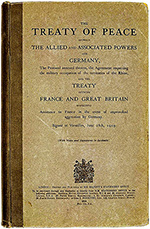 The terms of the Treaty were not agreed at Versailles they were drawn up over numerous meetings at the Quai d’Orsay (the French Foreign Office) in Paris over the previous months. There had been six months of negotiations at the Paris Peace Conference after the signing of the Armistice, the meeting in Versailles on 28th June 1919 was the formal signing.

The Treaty of Versailles only related to Germany the other Central Powers signed four separate Treaties each named after a Paris suburb.

Severe restrictions were placed on the scale of Germany's
military capability:

The principal participants in setting up the terms of the Treaty were: 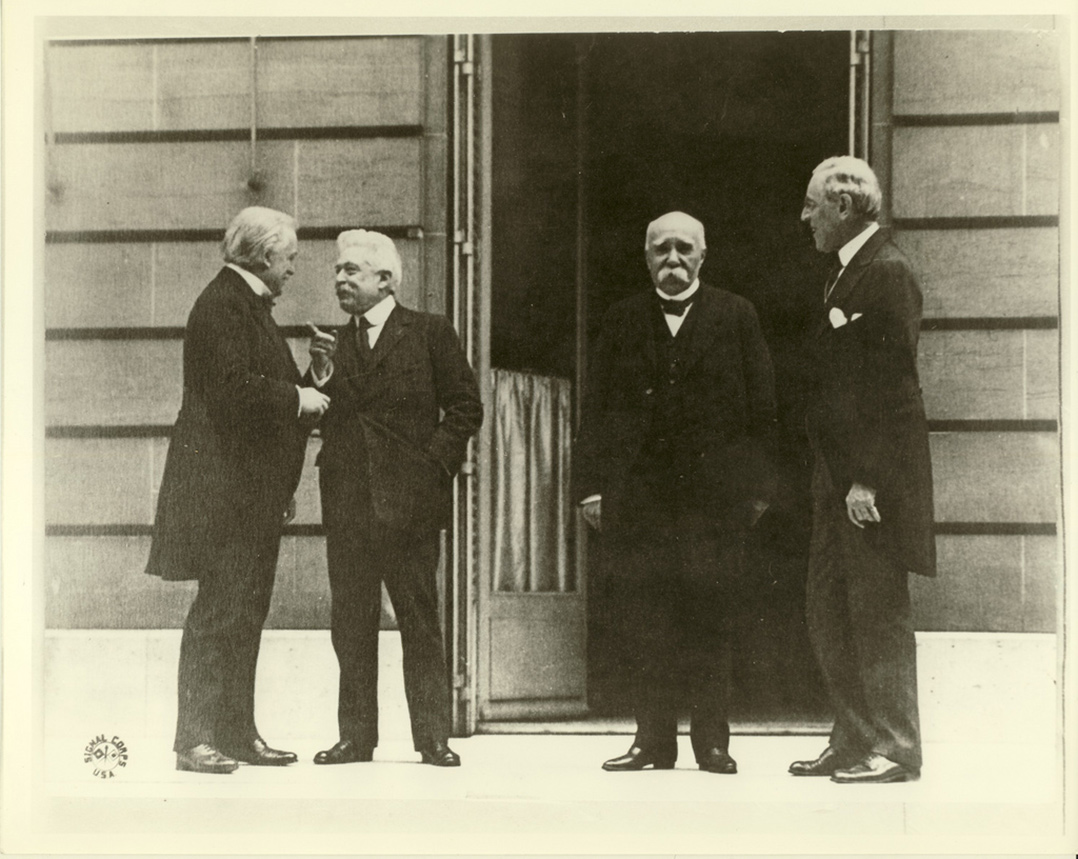 70 delegates from 27 different nations took part in the initial negotiations in the Quai d'Orsay.

Neither Germany nor any of its Allies were represented at, or took part in, the negotiations.

There was no participant from Russia as they had already signed the Treaty of Brest-Litovsk with the Central Powers on 3rd March 1918.